Learn how Juneau Alaska was discovered with a gold strike, how it got its name, and how it became the capital of Alaska. 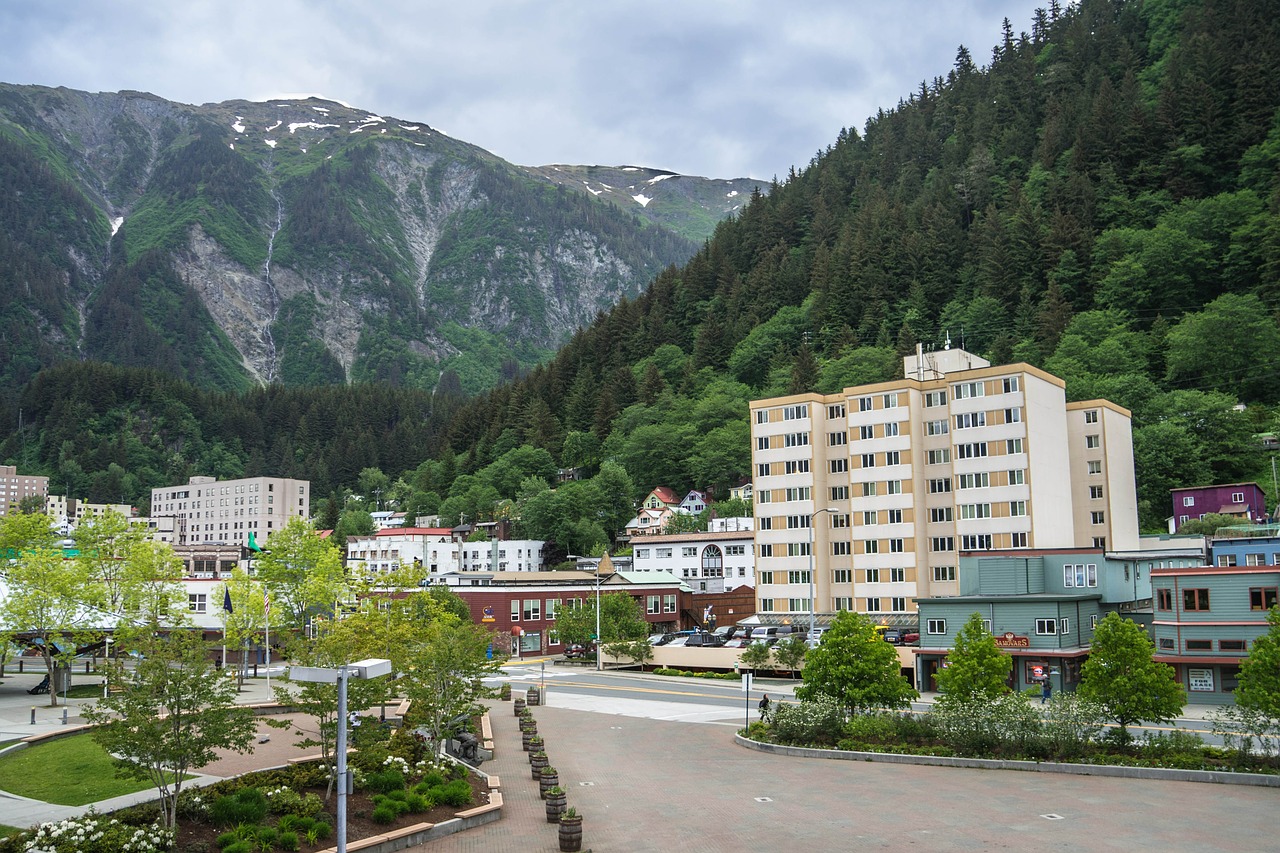 The Gastineau Channel and surrounding area of what is now Juneau, was originally a fishing location for the Taku and Auke tribes.

While there isn't a lot known about the origin of the name Gastineau, it may have been named for an English civil engineer and surveyor named John Gastineau. 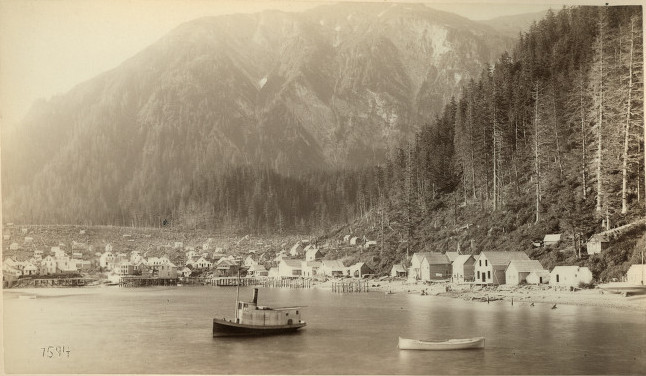 1887 on the banks of Gastineau Channel

The two ended up at Snow Slide Gulch in the Gastineau Channel where they hit pay dirt in a stream that was later named Gold Creek. The two packed out 150 pounds of gold.

Returning later, the two set up a mining camp.

Soon, word got around, and a gold rush was on.

When news of a strike reached the United States, the U.S. Navy dispatched a steamship to the area. When it arrived in the channel, U.S. Lieutenant Commander Charles Rockwell and a small detachment went ashore.

Rockwell and his men were tasked with keeping law and order in the gold rush town.


How the Town Got Its Name


Soon, the new settlement was being called Rockwell, after the Lieutenant Commander.

Then the name was unofficially changed to Harrisburg after Richard Harris who had been one of the two original prospectors to find gold in the area.

Later on, during a meeting of the miners, it was decided that the town needed an official name. They decided on the name Juneau for the other prospector, Joe Juneau, who had discovered gold along with his partner Richard Harris… Why they chose Joe Juneau over Richard Harris is not known.


After Alaska was purchased from Russia, Sitka was the largest town, and as a result, it was named the Capital of Alaska.

Then by 1906, Juneau had become the largest city and was then named the capital for the territory.

In 1950, Anchorage became the largest town in Alaska, however, it was decided that Juneau would remain the capital.


Having Canada on its eastern boarder makes Juneau the only state capital in the United States with an international border.

The city of Juneau is larger in area than the state of Delaware.

On April 1st, 2016 (note the date), Juneau was renamed “Uno” after the famous card game. Following the April Fools' joke, Mattel, the owner of the card game, donated 15,000 dollars to the Juneau Community Foundation for the privilege of the marketing joke.


Juneau boasts not one, not two, but three climates.

The Humid Continental, Subarctic and Oceanic climates, all resulting in warm, moist weather.


While the discovery of gold was what got things started, a flood in 1915 brought an end to mining in the area.

Being the capital of the state of Alaska brings a contribution to the local hotel, restaurant, and bar economies.

And tourism, with plenty of cruise ships bringing people to Juneau in the summer months, keeps the area busy.


As with many cities, towns, and villages in Alaska, Juneau has a rich history.

From gold first being discovered in the area, to becoming the capital of Alaska, the city of Juneau plays a big part in the history of the Great Land known as Alaska.