Movies Made in Alaska

Check out Movies Made in Alaska by moviemakers from the 49th state who brought Alaska adventures to screens around the world.

Scroll down to view clips from some of these movies

Alaska is a long way from Hollywood, but moviemakers don't let that keep them from producing movies in the 49th state. 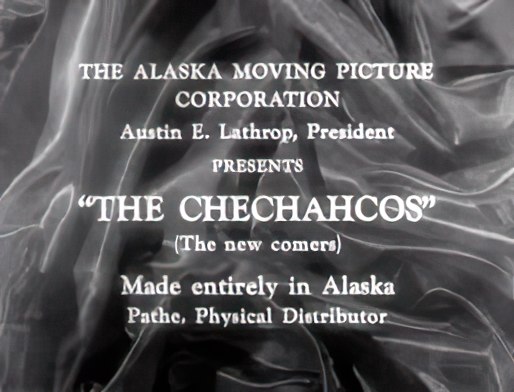 Some scenes were shot in a movie studio in Anchorage

When it comes to movies made in Alaska, “The Chechahcos” is a silent movie and the first full-length, feature movie produced in Alaska.

Captain (Cap) Austin E. Lathrop who built the 4th Avenue Theater, the Impress and the Denali theater in Anchorage, wanted to produce movies in Alaska. So he put together the Alaska Moving Pictures Corp. and even built a studio in downtown Anchorage. That building later became the Anchorage Community Center.

The Alaska Moving Pictures Corp only ended up producing one movie -

“The Chechahcos” was shot in 1923 with a budget of $75,000, which wouldn't pay for catering on a big budget Hollywood movie these days.

Shot on location in Denali Park, and Girdwood, Alaska, where they used Bartlett Glacier to recreate the Chilkoot Pass Gold Rush trail.

The movie's interiors were shot on a sound stage built by Cap Lathrop at the east end of 4th Avenue in Anchorage, Alaska.

The movie's plot centered around two Gold Rush prospectors who take in a young girl and strike it rich.

“The Chechahcos was written and directed by Lewis Moomaw.

From time-to-time, the movie is shown in Anchorage.


“Joniko and the Kush Ta Ka” 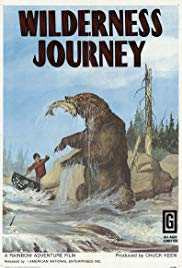 Chuck D. Keen and Alaska Pictures out of Juneau certainly made their mark by producing several movies made in Alaska for a world-wide audience.

Chuck was an excellent cinematographer and photographed all the Alaska Pictures movies, plus documentaries. He also built up an extensive stock footage library. He once told me that he always took a 16mm camera with him when he traveled the state, because you never know what you'll see.

Jonico and the Kush Ta Ka (Wilderness Journey) was directed by Hollywood movie director, Ford Beebe and was written, produced and photographed in 16mm.

He played Joniko in the movie.

Check out my interview with Tony Tucker Williams, who played the title character, Joniko, in the movie.


Movies Made in Alaska

“Challenge to be Free” 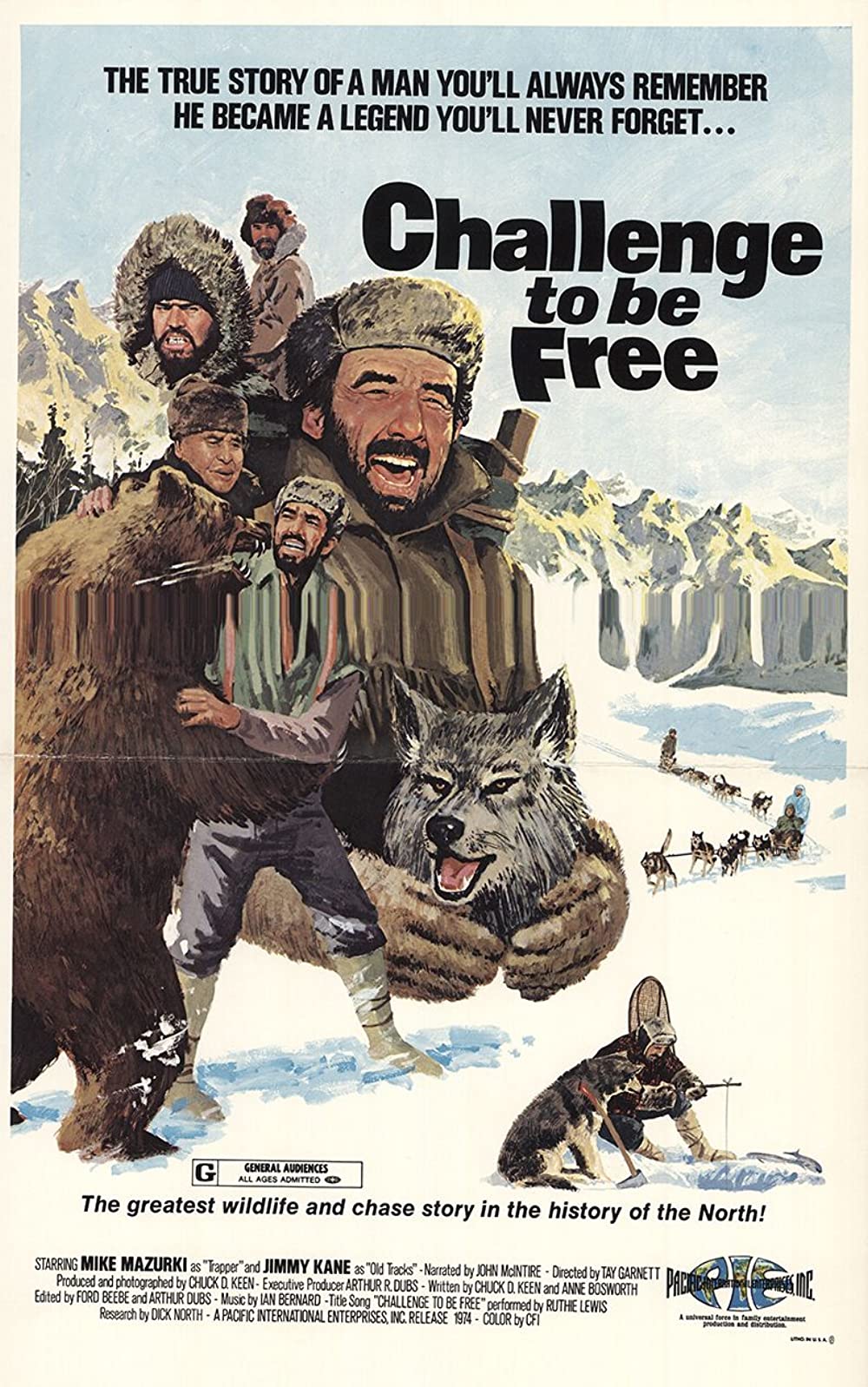 This is also an Alaska Pictures movie.

The film is based on a true story about a manhunt of 1,000 miles across Alaska wilderness.

This is one of those movies made in Alaska that was shown on television as an ABC Television Network special movie presentation.

“Challenge to be Free” was directed by legendary Hollywood director Tay Garnet and Ford Beebe Jr. It was written by Anne Bosworth and Chuck D. Keen and starred Mike Mazurki, Vic Christy and Fritz Ford.

Now turn up the sound,

and enjoy the movie trailer 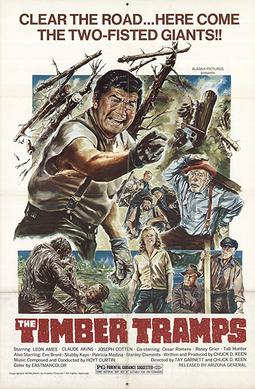 Shot on location in Juneau, Alaska

The plot centers around a group of Alaskan loggers who come together to help save a widow's lumber camp.

The movie was directed by Tay Garnett and written by Chuck D. Keen, who had been a lumberjack in his early days. 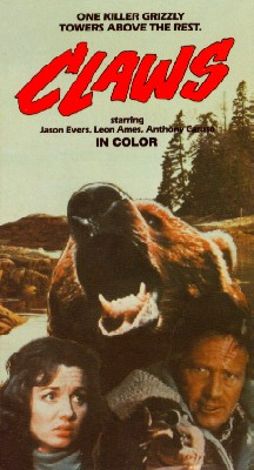 Originally titled “Devil Bear”, the title was changed to cash in on the blockbuster movie success of “Jaws.”

This Alaska Pictures movie was written by Chuck D Keen and Brian Russell.

Hunters illegally shoot and wound a grizzly bear in a National Forest in Alaska. The bear escapes and takes out its revenge.

Chuck D. Keen produced and photographed the movie that premiered in Anchorage at a small movie theater in Muldoon.


Now turn up the sound and enjoy Claws

Movies Made in Alaska


“Spirit of the Wind” 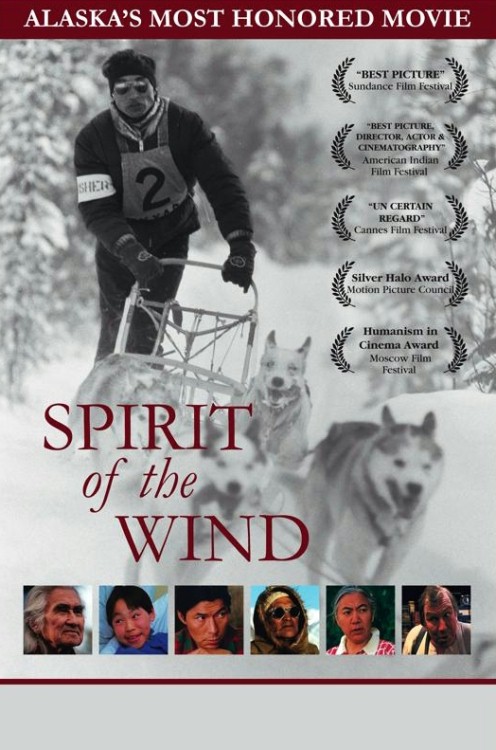 Based on a true story

Based on the life of famed Alaska dog sled racer George Attla, and shot in 35mm in both Alaska and in the lower 48 where the small town of Ely, Minnesota stood in for Anchorage.

“Spirit of the Wind” was produced and directed by Ralph Liddle, with cinematography by John Logue.

“Spirit of the Wind” also features an original music track by Buffie Sainte-Marie.

Here is a clip from the movie that features Buffie Sainte-Marie's song.

Now turn up the sound, 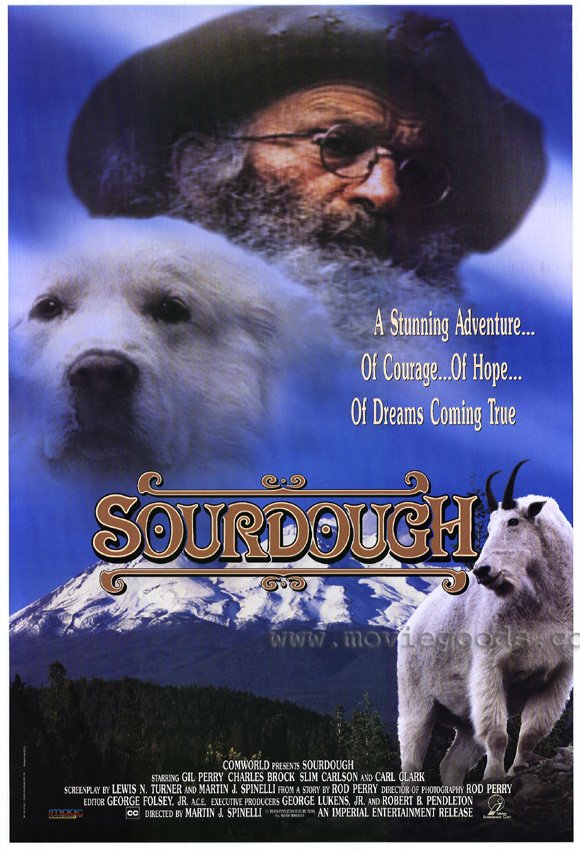 The story of a true Alaskan

Movies made in Alaska include this one by Anchorage film producers Robert Pendleton and George E. Lukens Jr. who put this movie together.

An Alaska Sourdough feels like he's being hemmed in by civilization.

One scene in Sourdough is a television talk show. The scene was shot at the studios of KHAR-TV (later KIMO and now KYUR). The actor playing the talk show host was Dean Berg. Dean first came to Anchorage as news anchor for KTVA channel 11. Dean had a background as an actor in several Hollywood movies including “Experiment in Terror” and Steve McQueen's movie “Bullitt.” Dean also starred in a television series in the 1950s called “Harbor Patrol.”

“Sourdough” was written by Lewis M. Turner and directed by Martin J Spinelli.

Now turn up the sound, click on the video

and enjoy the trailer for “Sourdough”


Enjoyed the trailer for “Sourdough”

I really enjoyed this look back at those early movies. I had never seen the trailer for “Sourdough” before!

Bob, George, and Rod never saw a penny from the distributors for the movie “Sourdough”. They did all the hard work, basically, for the reward of a pretty good little film.

Sourdough was the brainchild of Rod Perry and his Dad, Gil, who starred in it.

They were out of resources halfway through, which is when Pendleton Productions stepped in and helped with the financing and finishing.

Martin Spinelli was brought up from NYC to help polish the final scenes.

Lew Turner was mostly responsible for the screenplay rewrite.

I, personally, preferred the first 16 mm version, which had a fabulous musical score by Milan Kimlika (sp?) of Canada.

When Bob went to Hollywood to have the film blown to 35mm for general distribution, he fought to keep it close to its original form.

The minute he left Hollywood to come home, the distributor changed it, dropped the original score and dumped some key scenes under the guise of " tightening it up”.

By the time this was found out, it was too late to change it back.

So, the distributed copy is the Hollywood version, not the original.

A Note from Anchorage Memories

Thank you for the valuable insight into the creation and behind-the-scenes issues associated with the movie “Sourdough.”

Over my many years in television and motion picture production, I can't tell you how many producers told me about how their distributor basically took their movie away from them in one way or another. And these movies made in Alaska are no exception.

“Sourdough” certainly should have been seen by a much larger audience, and Bob and company should have received the credit and rewards they deserved for creating this precious Alaskan movie.