Discover Wasilla Alaska including people, places, and events that created this historic town. 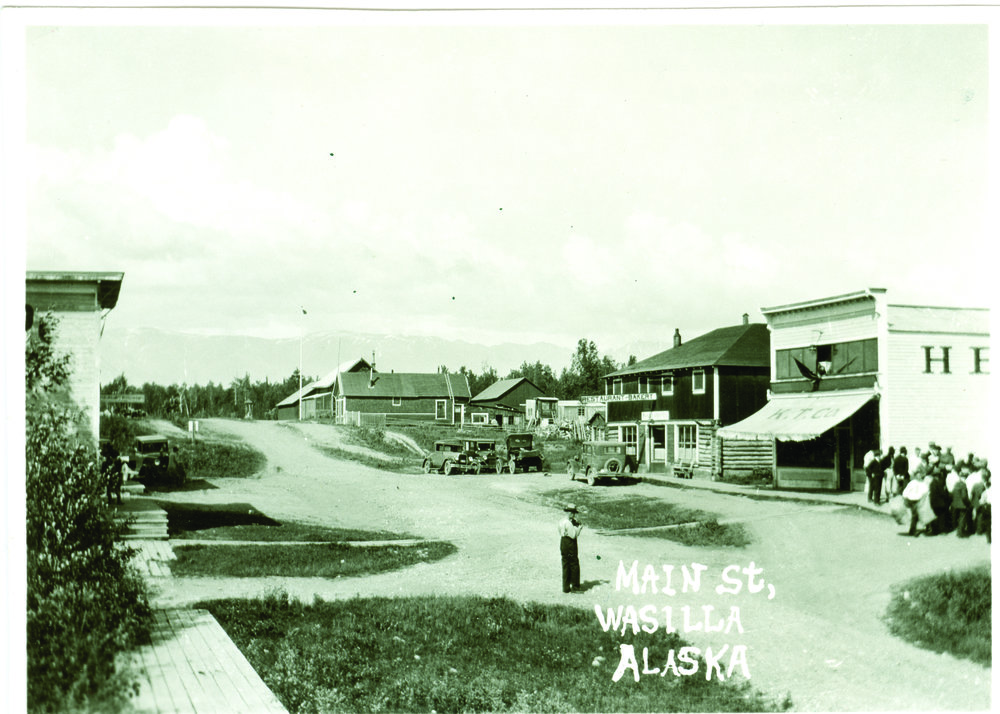 The building on the right was Teelands store

The story of Wasilla Alaska brings together several events, another community and an Indian Chief. 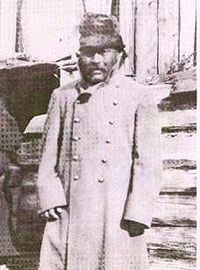 They were Here First


The Dena'ina were the original people in the area that they named Benteh, which means “among the lakes”. Those lakes include Wasilla Lake and Lake Lucille.


Our Story Begins with Knik 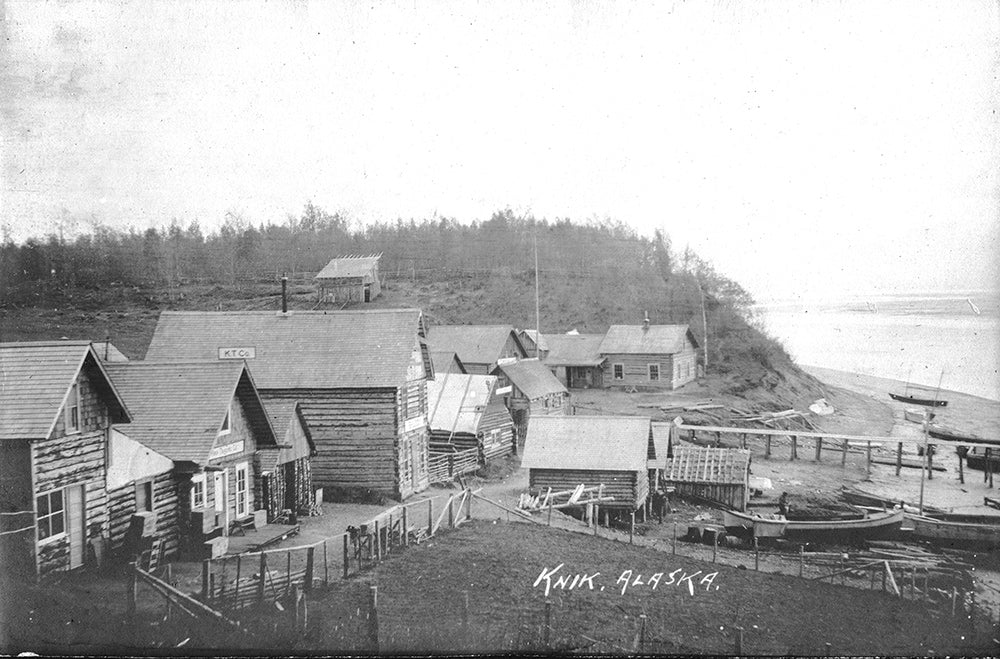 Located at the end of modern-day Goose Bay Road, Knik, Alaska was once a bustling settlement of about 500 people. It was Alaska's first boom town.

The town was a hub for trappers and miners who looked for color (gold) in Willow Creek and Cache Creek.

And since the 1880s, Knik was also the supply and transport center for the area.

But in 1915, with the building of the railroad in Ship Creek Flats that would become Anchorage, Knik began its decline.

Then, in 1917, when the railroad came to Wasilla, the once boom town of Knik became a ghost town.

Many people in Knik moved to Wasilla because of its location which put it near the gold fields and because of the railroad. Some residents moved their businesses to Wasilla and some even drug their homes to Wasilla. 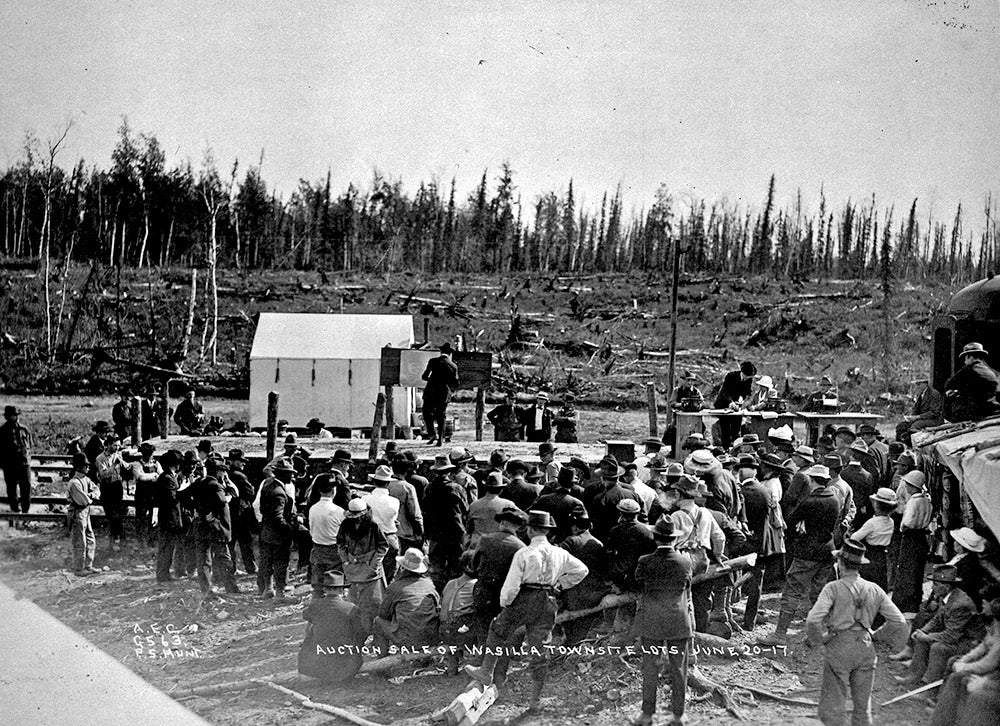 In the photo above, people gather on June 20, 1917, for a government land auction.

The location of the auction was where the Alaska Railroad crossed the Carl Wagon Trail, which was the main supply route for the mines around Willow Creek.

Today, the location would be the George Parks Highway and Main Street in Wasilla.

The town also became the gateway to the Willow Creek Mining District.


Completed in 1971, the main highway in Wasilla was first called the Anchorage – Fairbanks Highway.

George A. Parks was the first territorial Governor of Alaska from 1925 to 1933. 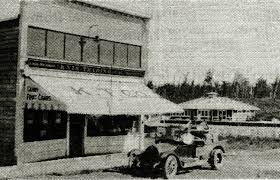 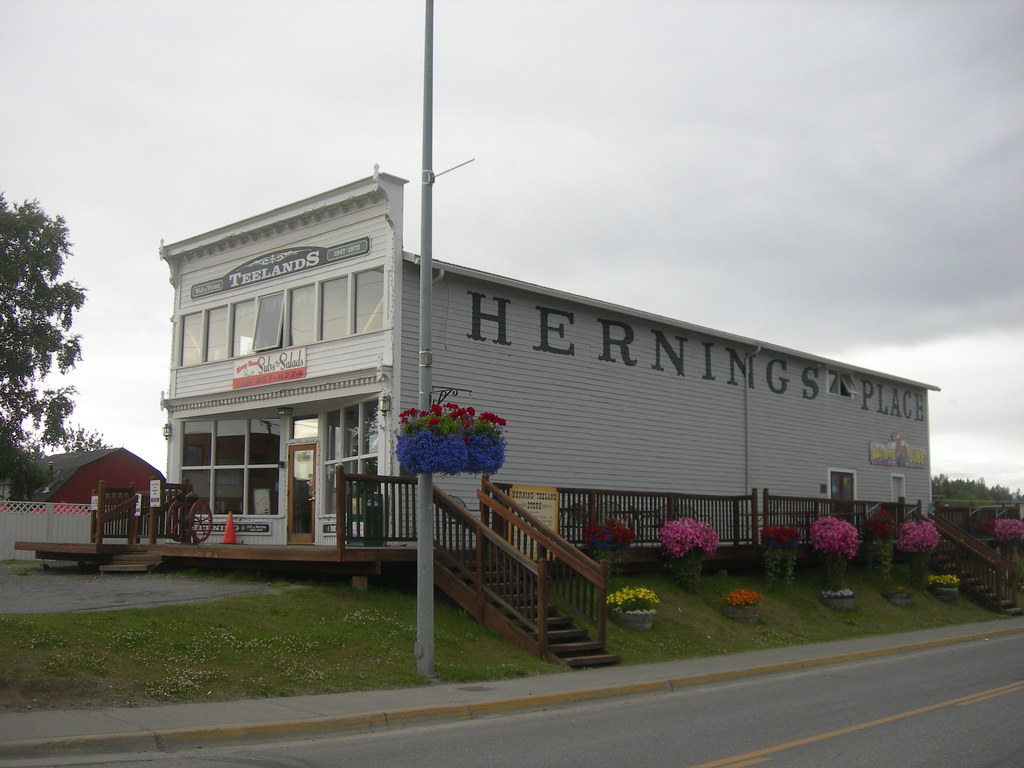 As it looked more recently


Featuring a Sub Arctic climate similar to Anchorage, Wasilla is slightly warmer because it's located inland.


The record low in Wasilla was -24 degrees

The record high was 74.4 degrees


One of the prospectors who worked the Willow Creek area for over 50 years was Paddy Marion.

When Knik became a ghost town, the Paddy Marion cabin was relocated to Main Street in Wasilla. It was just across the street from a log building that served as the Community Hall and later became the Dorothy G. Page Center and historical museum.

The Paddy Marion cabin was eventually moved across the street to be put on display behind the museum.

One day in the late 1970s or early 1980s, Mike of Anchorage Memories took his mother, Louise Dougherty, to Wasilla and to the museum.

When they came upon the Paddy Marion cabin, they didn't recognize it at first. Then suddenly, Mike said, “mom, we used to live in this cabin when it was across the street.”